i'm so inlove with music

i just started playing classical guitar last may 2011... My mother told me to play "romance d' amour" from the movie forbidden games.. so i searched for a guitar tabs of it from the internet..

then my next piece is "cello suite no. 1 prelude in C major" by J.S. Bach... i got my music sheet from the internet arranged by kosei kubota...i'm familiar with the song because i watched the anime "la corda d oro"...(watch that too, you'll learn so many things about classical music!!)

the next piece that i studied is "salut d' amour" by Edward Elgar.. i also heard it from the said anime...

then, i found out that there's a thing like grade 1 , grade 2.... so i searched for pieces of grade 1 students.. then i found "andante" by giuliani...

in more than 3 months, i studied(self-studied actually..hehe) 4 pieces.. and now, i want to study "liebestraum" by liszt.. however i cant find a good tabs for that song.. hehe

Join in and write your own page! It's easy to do. How? Simply click here to return to Beginner Classical Guitar. 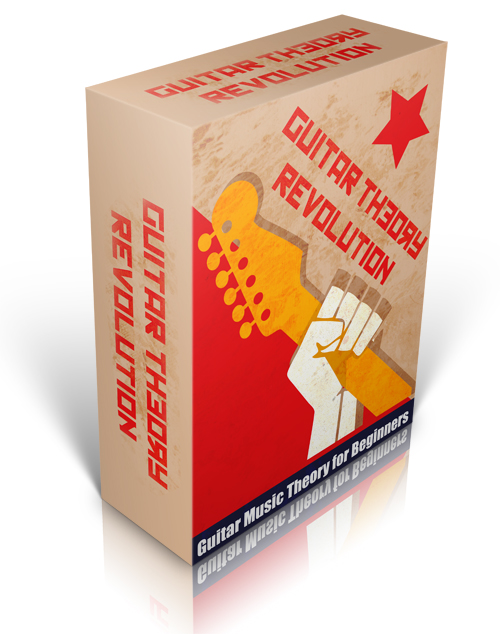 You'll need to go a little deeper into music theory as you proceed. The best online resource for this is Guitar Theory Revolution. It recognises that music theory is very hard for guitarists because music theory has till now been located in the piano paradigm. The Guitar Theory Revolution overthrows the piano paradigm that is holding you back and embraces the attributes of the guitar to unpack music theory. In fact, it goes further and allows you to see that the guitar is one of the best instruments for learning theory.